The courts are often a key site of the struggle for the enforcement of rights and accountability. The rise of constitutional adjudication globally is usually framed within the context of the fall of the Berlin Wall and the creation of independent constitutional courts in many parts of the world over the past three decades. This development is held up as a key moment in the globalization of constitutional law. And yet, there have been prior moments in history when key ideas and institutions of constitutional review spread across regions and around the world.

One example is the prerogative writs, a set of common law remedies that were included in post-colonial independence constitutions across former British colonies, particularly across South Asia, as well as parts of Africa, the Pacific and the Caribbean (Crouch 2018). Constitutional writs – the remedies of habeas corpus, certiorari, prohibition, mandamus and quo warranto – are an important remedy both historically and for contemporary modes of administrative adjudication. In the immediate post-colonial era, the constitutional writs were a remedy sought for the protection of rights against the power of the state. While the postcolonial courts in Burma were among the first to develop the constitutional writs in 1948-1949, it is in India that the writs became associated with judicial activism. The writs in constitutional form were also included in places such as Pakistan, Sri Lanka and Bangladesh, among other countries.

Papers in the workshop will consider the following questions:

This event is sponsored by UNSW Law School and Konrad Adenauer Stiftung. 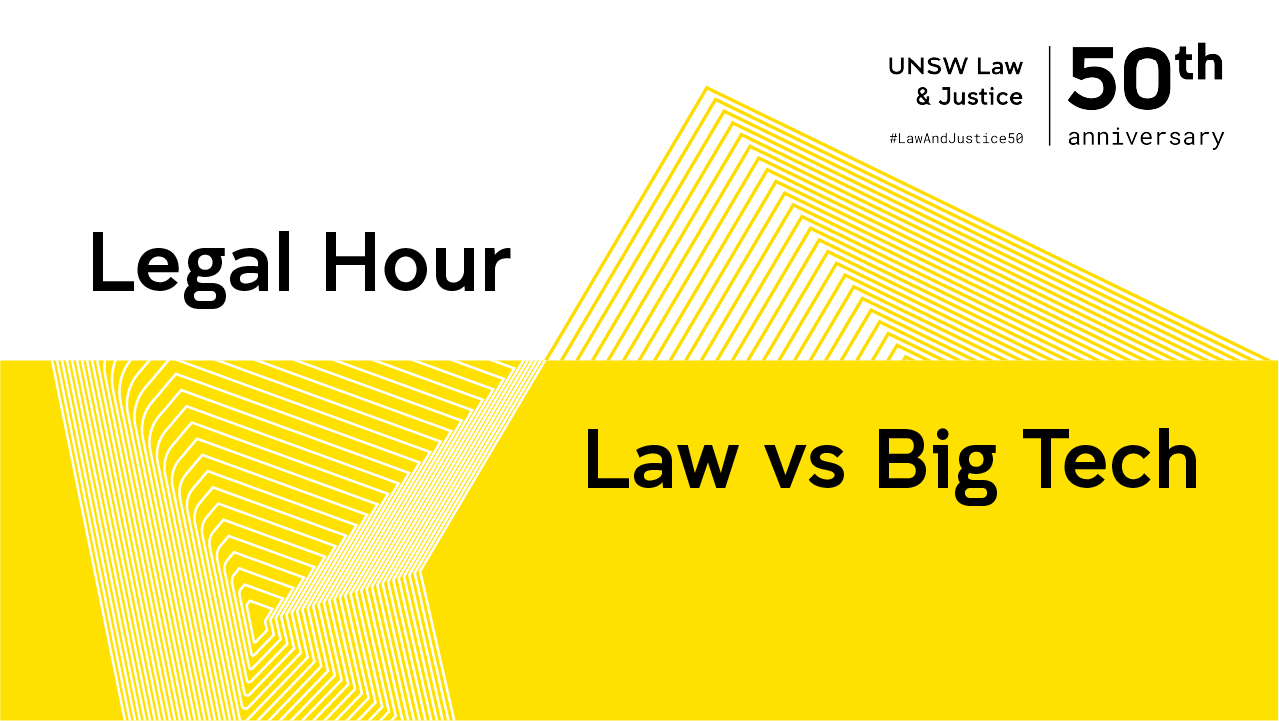 UNSW Law & Justice invites you to join this dynamic panel discussion on the topic of Law vs Big Tech. Our esteemed panellists will discuss laws that should apply to big tech and big tech’s willingness to comply. The conversation will focus on a broad variety of recent incidents and emerging issues, from misleading conduct to calls for greater regulation. 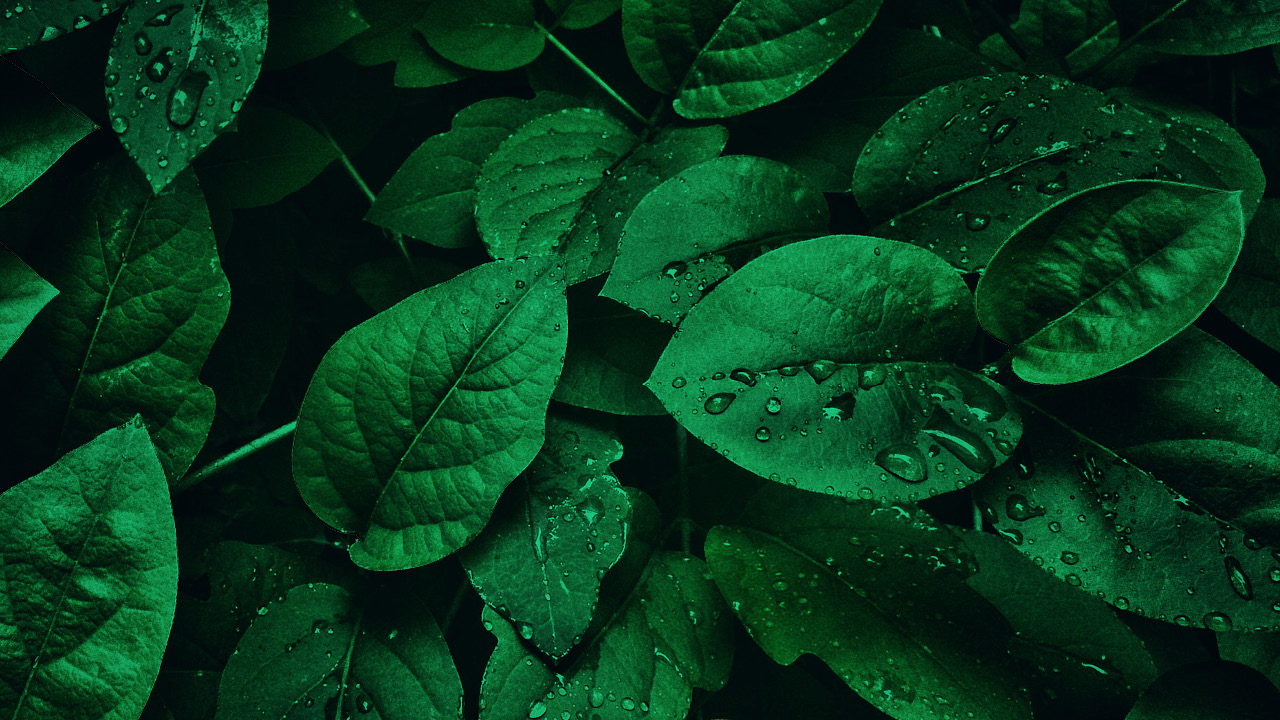 How can we thrive in the 21st century? | 6 July
Discover the science behind quantum computing, the new frontier of education and how game theory and tree hugging could solve the climate crisis.
Art and Culture
Business and Economics
Campus events
Centre for Ideas
Design
Education
Engineering
Environment
Humanities and Social Sciences
Innovation
Law
Medicine and Health
Politics and Society
Science
Technology 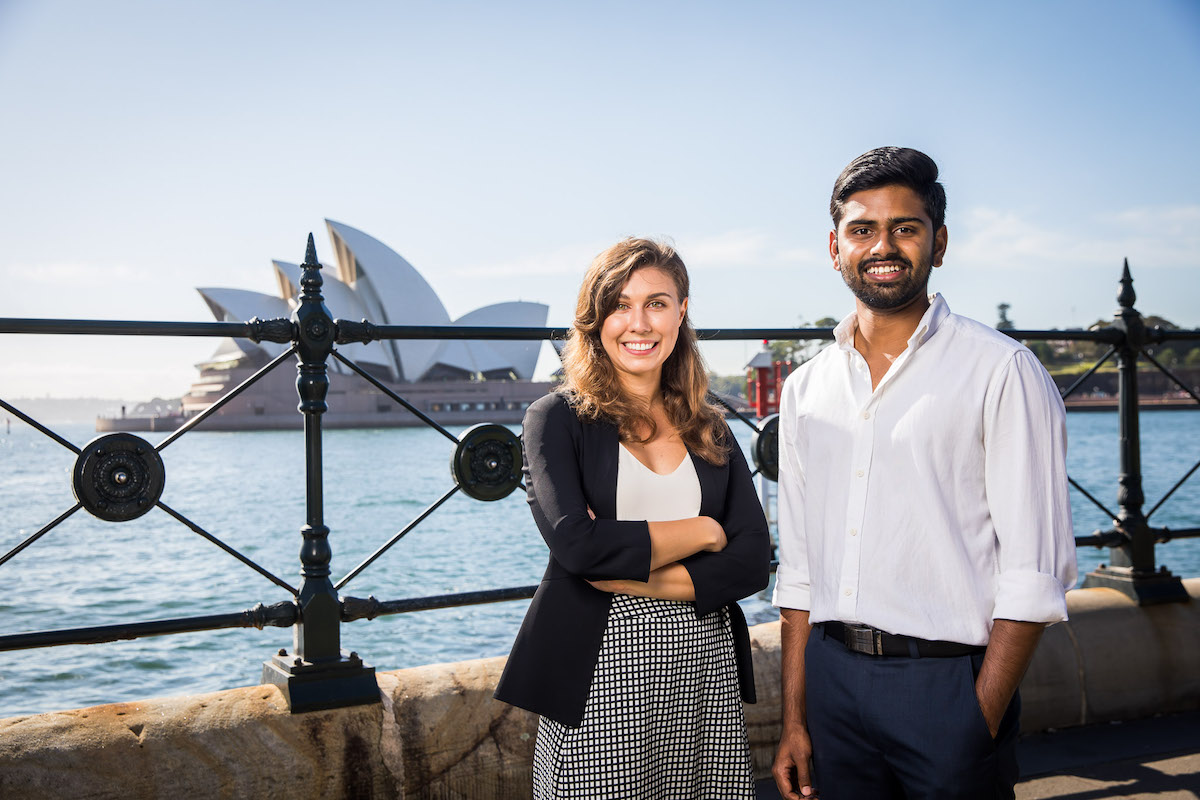 LIVESTREAM 2021 UNSW PLT Information Evening
Are you considering your next steps towards legal practice? Find out how UNSW’s PLT can set you apart from the pack.
Education
Law