Experts predict that by the middle of this century, the mass displacement of people due to climate change will be the largest refugee crisis in history. The international community will need to have a humanitarian response in order to address these intersecting issues.

However, the term 'climate refugee' doesn't exist in international law, and people displaced by climate events often do not fit within the definition of 'refugee' under the 1951 Refugee Convention.

How will we handle the challenge of climate refugees? Join Tim Flannery, Jane McAdam and Anwar Mohammed to discuss how we prepare for a future where people around the world are displaced due to climate change.

Anwar Mohammed - Engineer and Consultant in energy efficiency and sustainability, community leader and former President of the Burmese Rohingya Community Australia. Anwar supports Rohingya refugees to integrate into the Australian community and r

This panel discussion is held by Refugee Advice and Casework Service. All ticket proceeds support RACS in providing free legal services to refugees.

What can we learn while we are apart?
Short talks from isolation.
Architecture and Urban Planning
Art and Culture
Built Environment
Business and Economics
Centre for Ideas
Design
Environment
Grand Challenges
Humanities and Social Sciences
Innovation
Law
Media
Medicine and Health
Politics and Society
Science
Technology 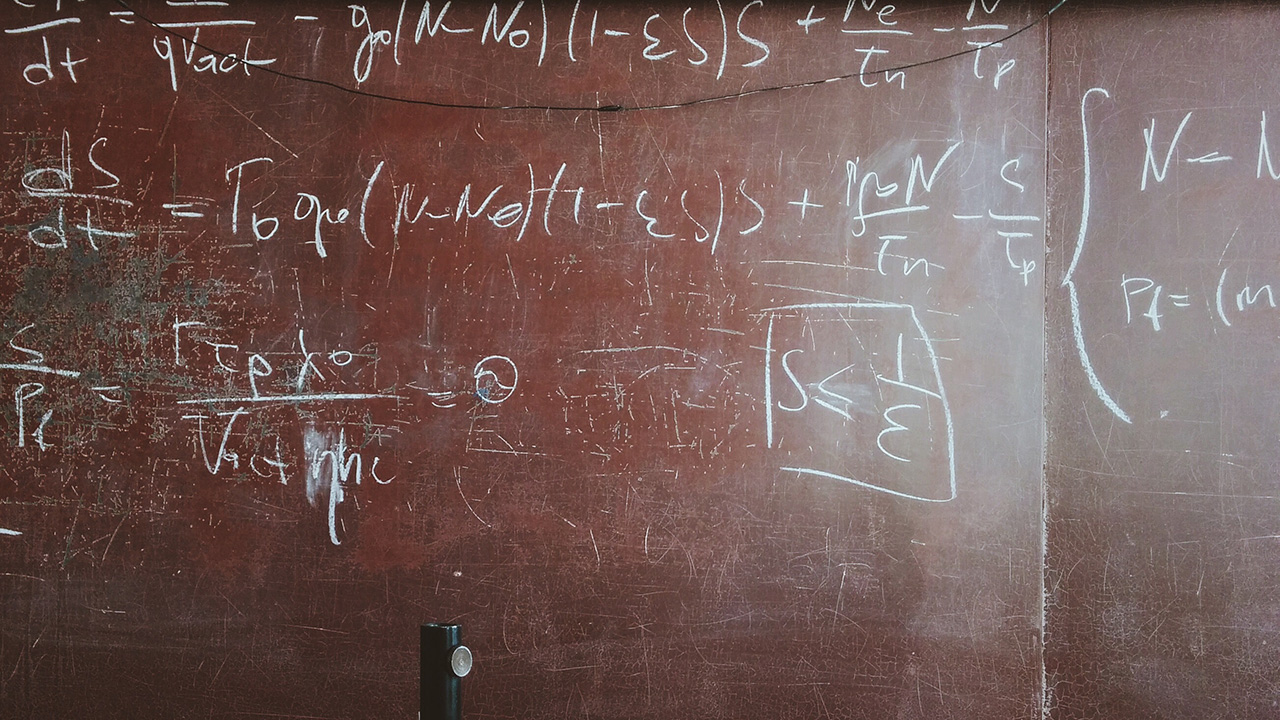 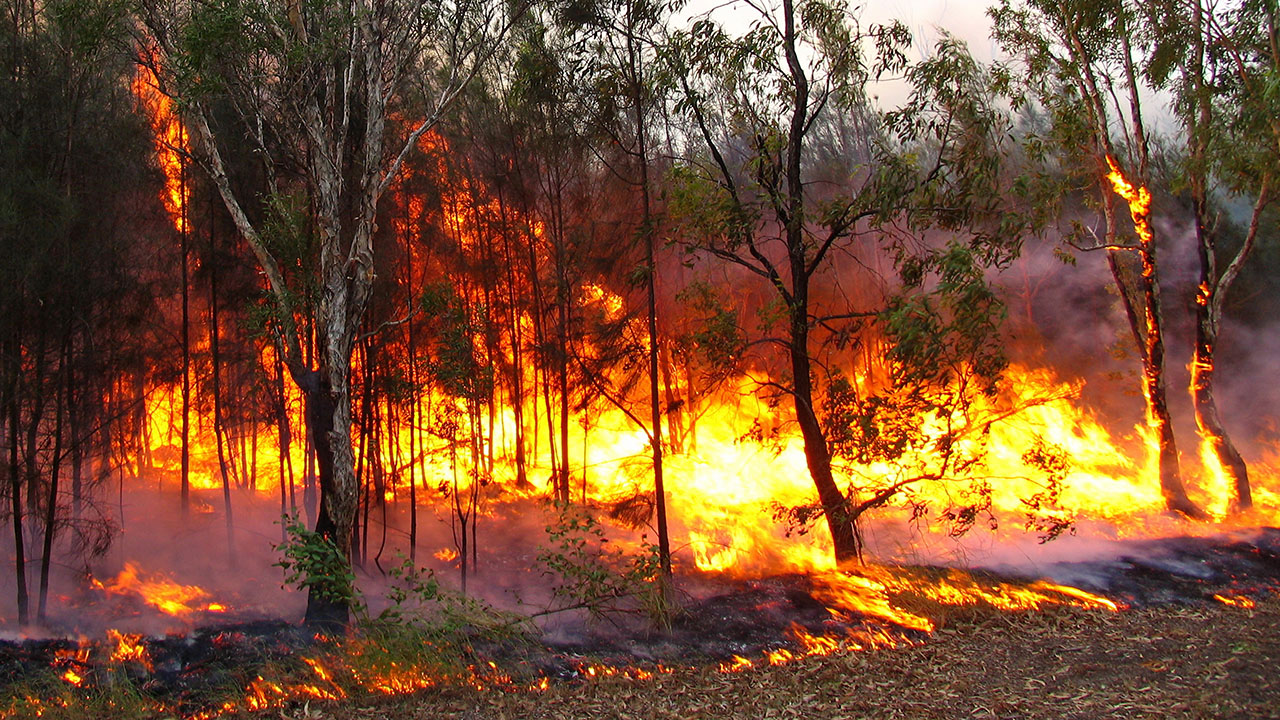 GeoSpatial technologies have help develop patterns of human habitation and more. Now it is time to focus on the problem of Climate Change and managing the consequences of human impact on the planet. Across the world, nature-triggered disasters fuelled by climate change are worsening. Some two billion people have been affected by the consequences of natural hazards over the last ten years, 95% of which were weather-related (such as floods and windstorms). 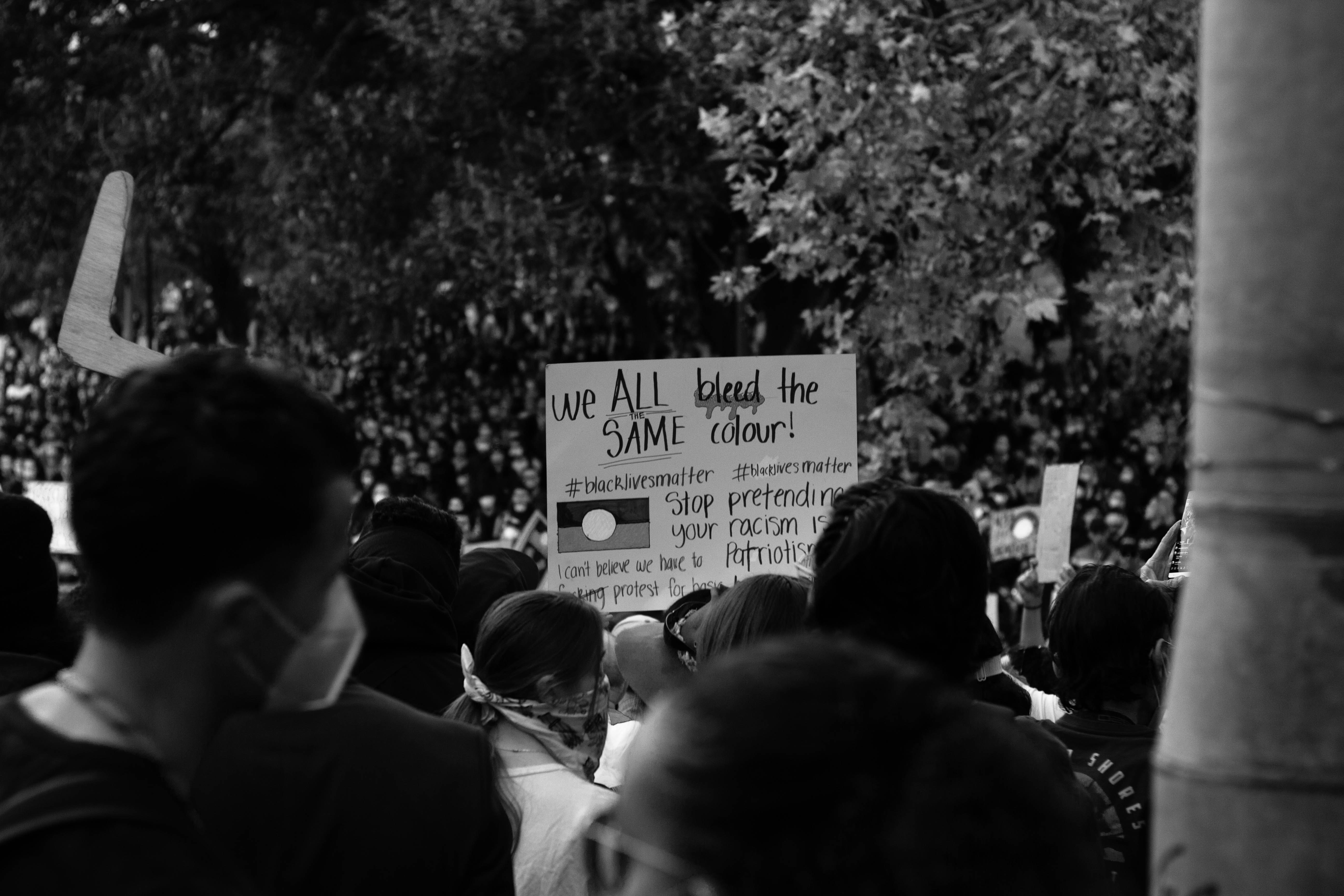