Peter Robinson first began listening to gay men’s life stories when he started thinking about coming out in the early 1980s and was socialising in the clubs and bars which primarily comprised the gay world at that time. This interest took on a more scholarly purpose when he began recording and transcribing interviews with gay men, initially for his PhD, and then for other research interests which followed its publication as The Changing World of Gay Men. “Talking themselves into being” is something he has argued gay people have to do because the act of coming out—somewhat diminished in importance now, according to some theorists—requires a re-writing of the individual’s personal script. This presentation comprises a summary of some of the highlights from the last 20 years of Robinson’s collecting and making sense of gay men’s life stories in the context of their relationships over the life course; their working lives; their fears and concerns about ageing and their retirement preparations; and, focusing on his current research interest, their preparations for end of life.

Dr Peter Robinson is a Senior Research Fellow at Swinburne University of Technology, Melbourne. His research interests include ageing, sexualities, and social justice. He has written three books on gay men’s life histories. His first book, The Changing World of Gay Men (Palgrave Macmillan, 2008) won the inaugural Raewyn Connell prize for the best first book in Australian Sociology. His second book, Gay Men’s Relationship Stories Across the Life Course (Palgrave Macmillan, 2013) included a Foreword by the Hon. Michael Kirby AC and drew on interviews with 97 men from Australia, England, Hong Kong, India, New Zealand, and the USA. His third book, Gay Men’s Working Lives, Retirement and Old Age with a Foreword by Humphrey McQueen was published in 2017. In 2019, he began work on a fourth book which examines gay men’s end-of-life matters including will making, estate planning, as well as their views on life-after-death and euthanasia. 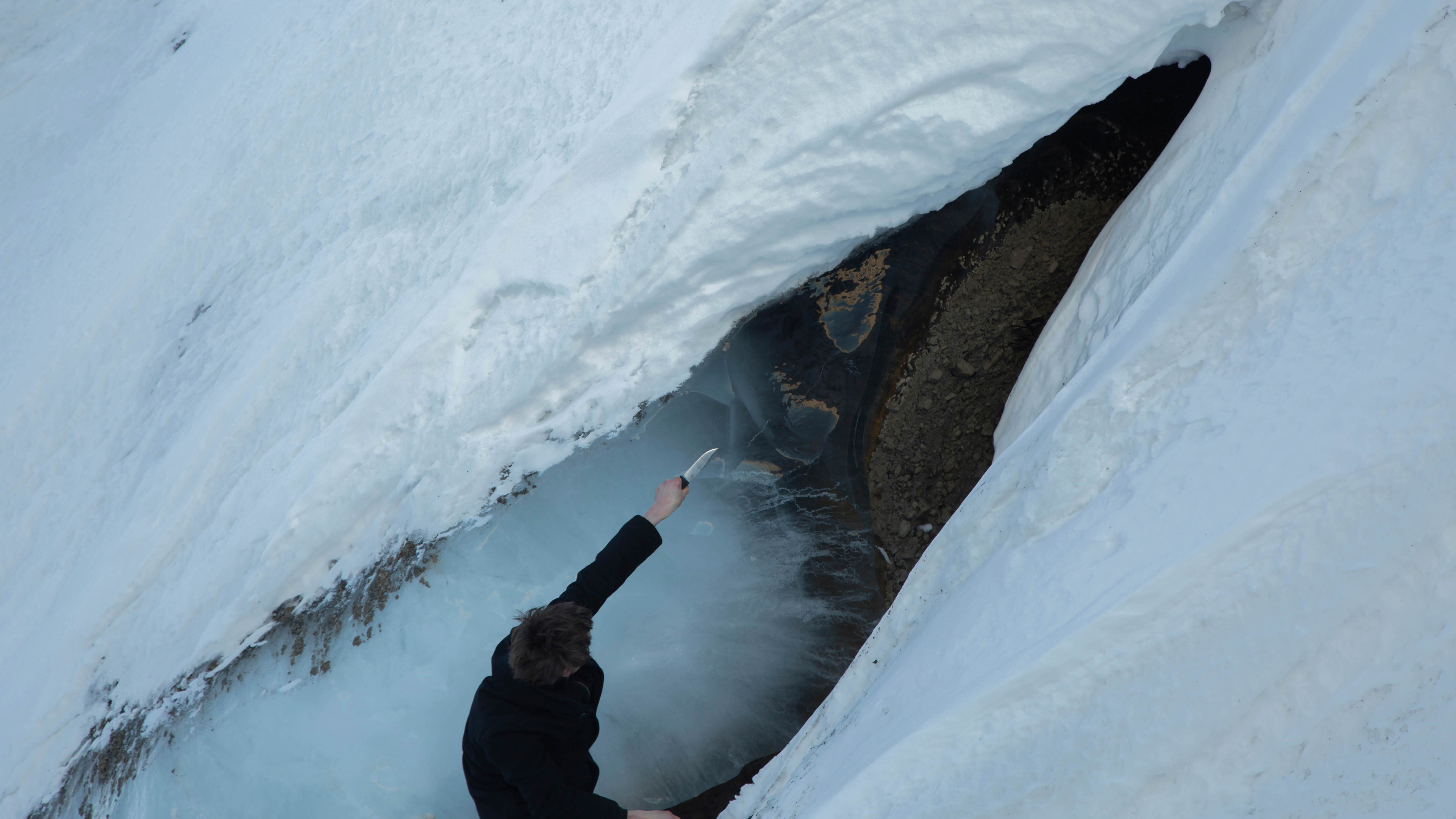 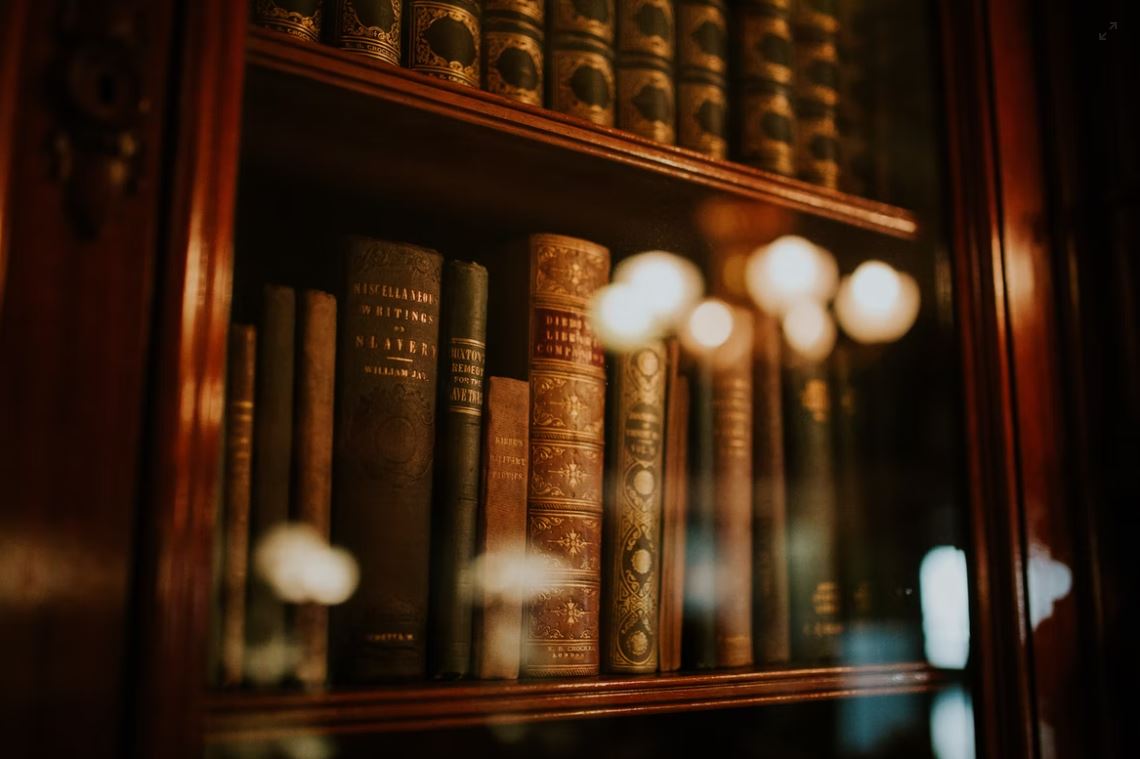 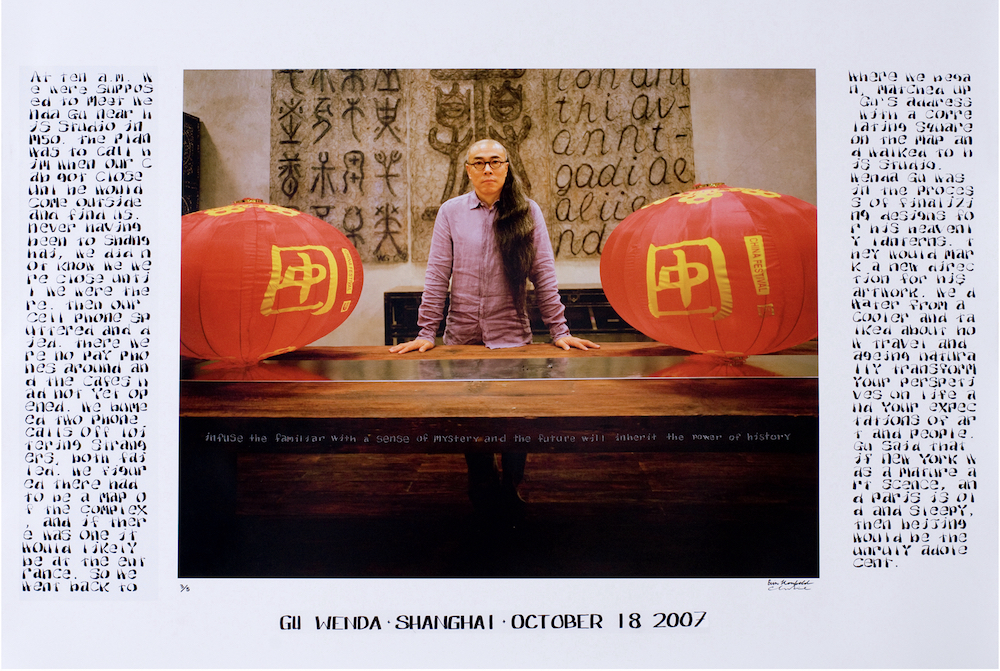 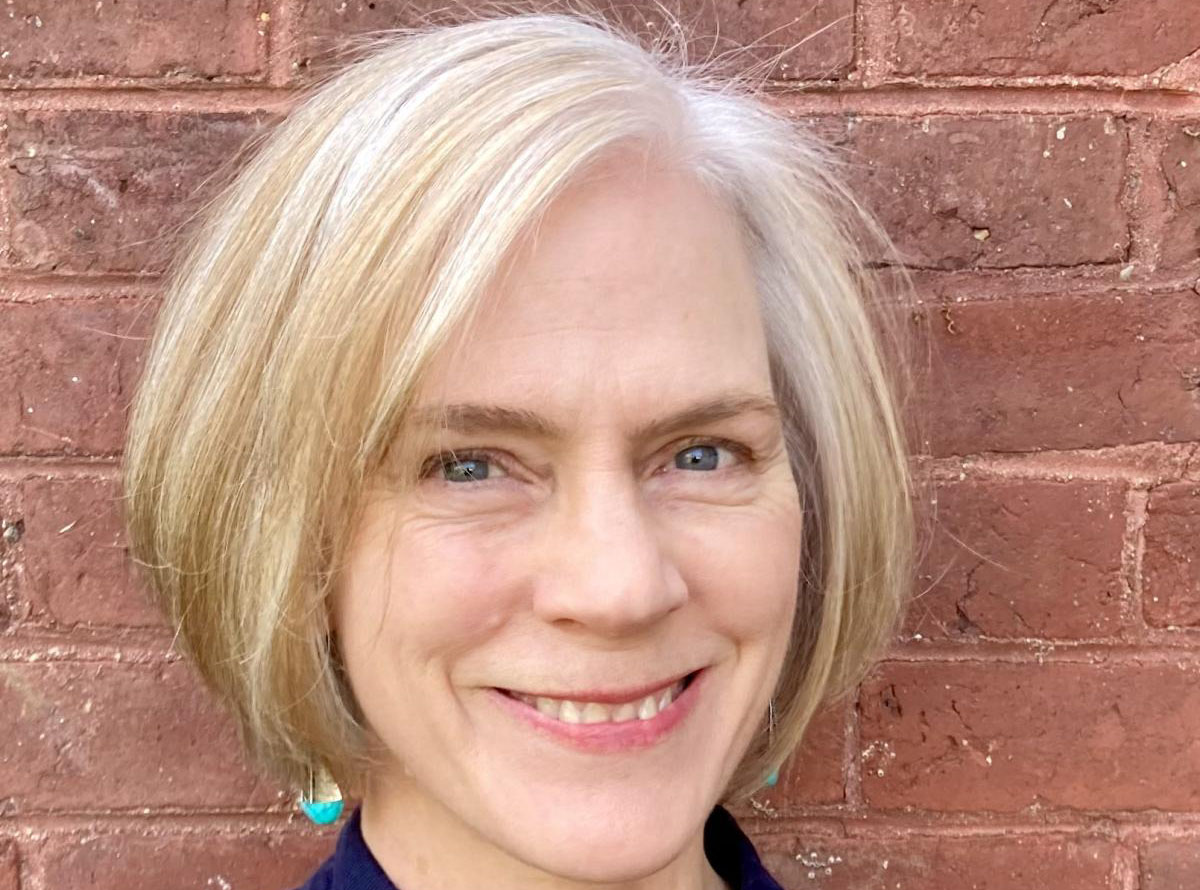