The aim of this series is to invite leading scholars in public law around the globe to share ideas from a recent book with an Australian audience. The Series will be hosted by the G+T Centre and feature Australian-based commentators from both within and outside the Centre to discuss the book with the authors.  It will also involve a collaboration with AUSPUBLAW, to develop a special blog series featuring commentary on the book for an Australian audience.

Book Launch Event: The Oxford Handbook of International Refugee Law
Join us at this global virtual launch event for a new, state-of-the-art analysis of the situation for refugees today.
Humanities and Social Sciences
Law 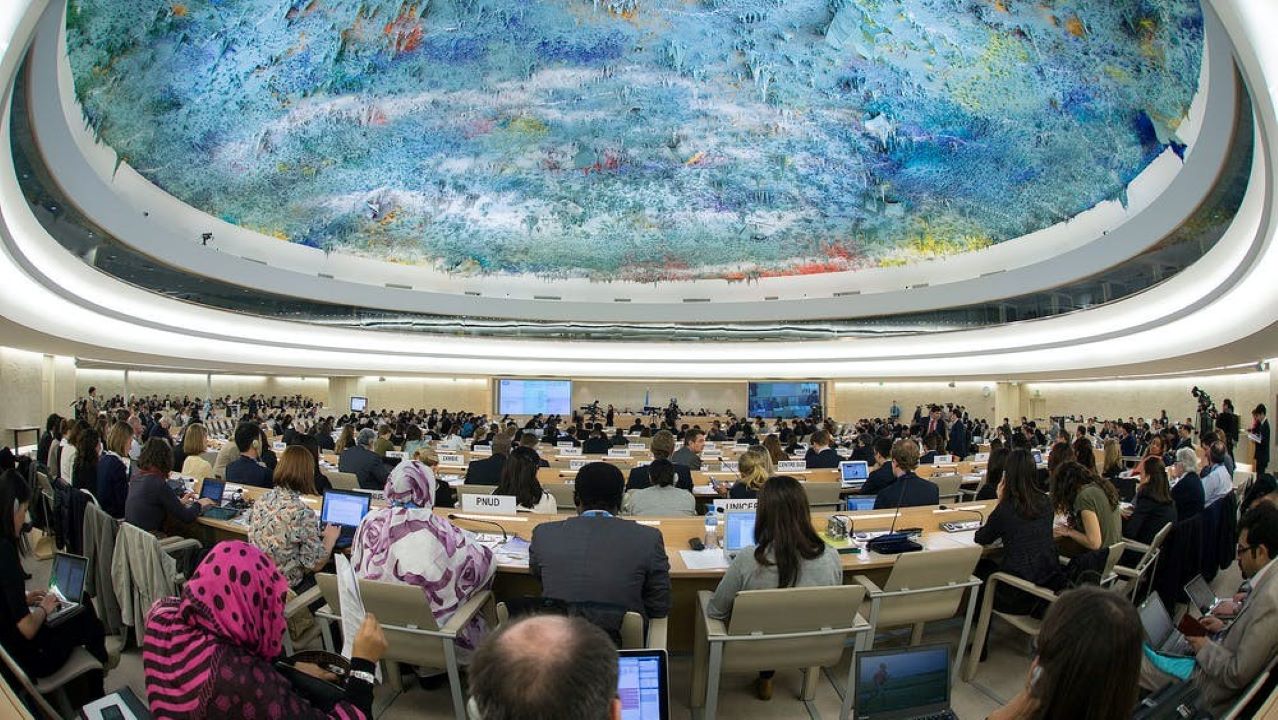 A new book by former Secretary to the UN Commission on Human Rights John Pace, details the entire record of the Commission and the Human Rights Council since the inception of UN work in human rights in 1946. 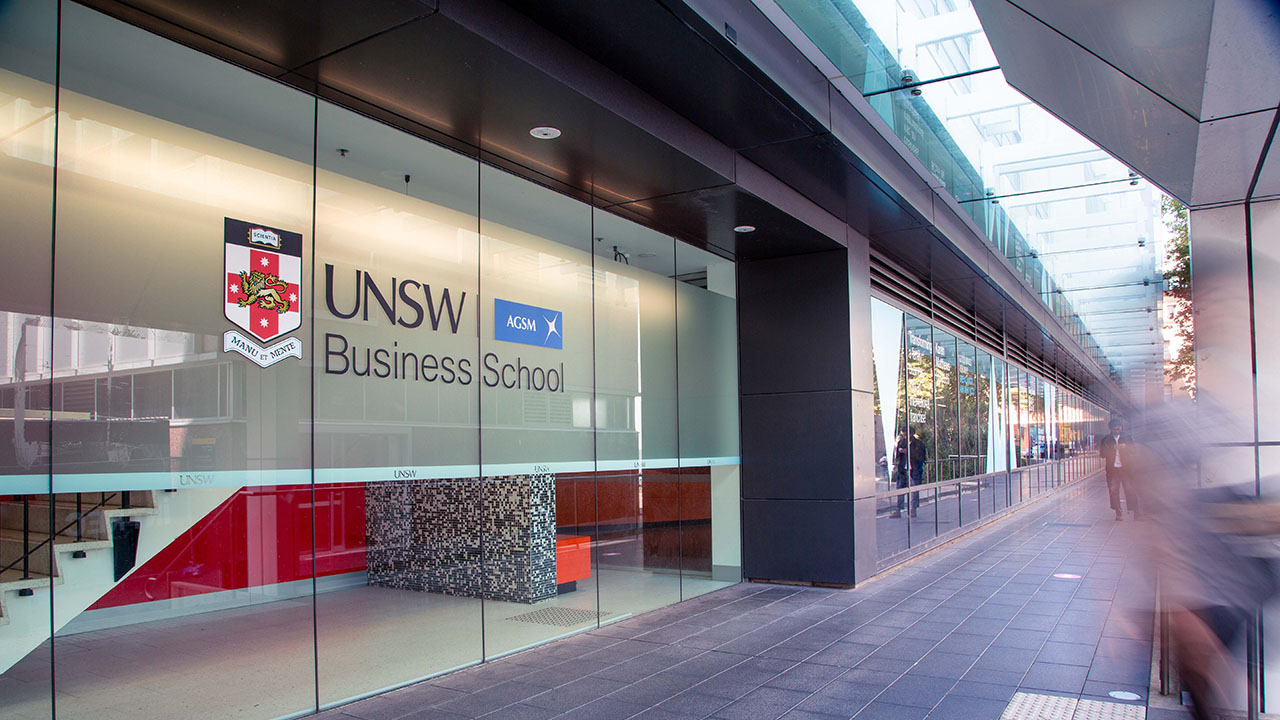 29th Colloquium on Pensions and Retirement Research
Co-hosted by the ARC Centre of Excellence in Population Ageing Research (CEPAR) and the School of Risk & Actuarial Studies, UNSW Business School, the Colloquium is a unique annual event, bringing together academia, government and industry.
Business and Economics
Humanities and Social Sciences
Law
Politics and Society