A Royal Society of NSW presentation.

The ancients had isolated and named around thirteen substances, mostly metals, not necessarily realising they were unique, chemically-indivisible ‘elements’. With the discovery of Oganesson (118 Og) we have completed the seventh row of the modern periodic table. In between, the science of Chemistry has been built on the discovery and manipulation of more and more of the elements that make up our world.

2019 was declared the International Year of the Periodic Table of Chemical Elements, being the 150th anniversary of the discovery of the modern periodic table by Dmitri Mendeleev.

Emeritus Professor Brynn Hibbert of UNSW Sydney and the Royal Society of NSW will take a ramble through the table, re-telling great stories that have been collected by the Royal Australian Chemical Institute as part of its celebrations of Mendeleev’s discovery, and explaining just how we discover and name new elements. Hibbertium here we come!

No chemistry training is required by the audience but the talk does address the NSW Chemistry Stage 6 Syllabus Module 1: Periodicity with inquiry question “Are there patterns in the properties of elements?” and so might be of interest to schools.

Brynn Hibbert is a Emeritus Professor of  Analytical Chemistry at UNSW. He is a go-to expert witness in the courts on matters chemical, particularly on drugs of abuse (in society and sports), although he has been known to do the occasional murder. As a member of committees of the International Union of Pure and Applied Chemistry (IUPAC)  he has been involved in the formal recognition process of new elements, his first foray being Copernicium (element 112) and most recent Oganesson (118). In 2019 he won the first essay competition on ‘stories from the periodic table’ organised by the RACI with his tale of the discovery of iodine (and which will be re-told in his talk). Brynn is a Vice President of the RSNSW, and was President in 2016 – 2017. 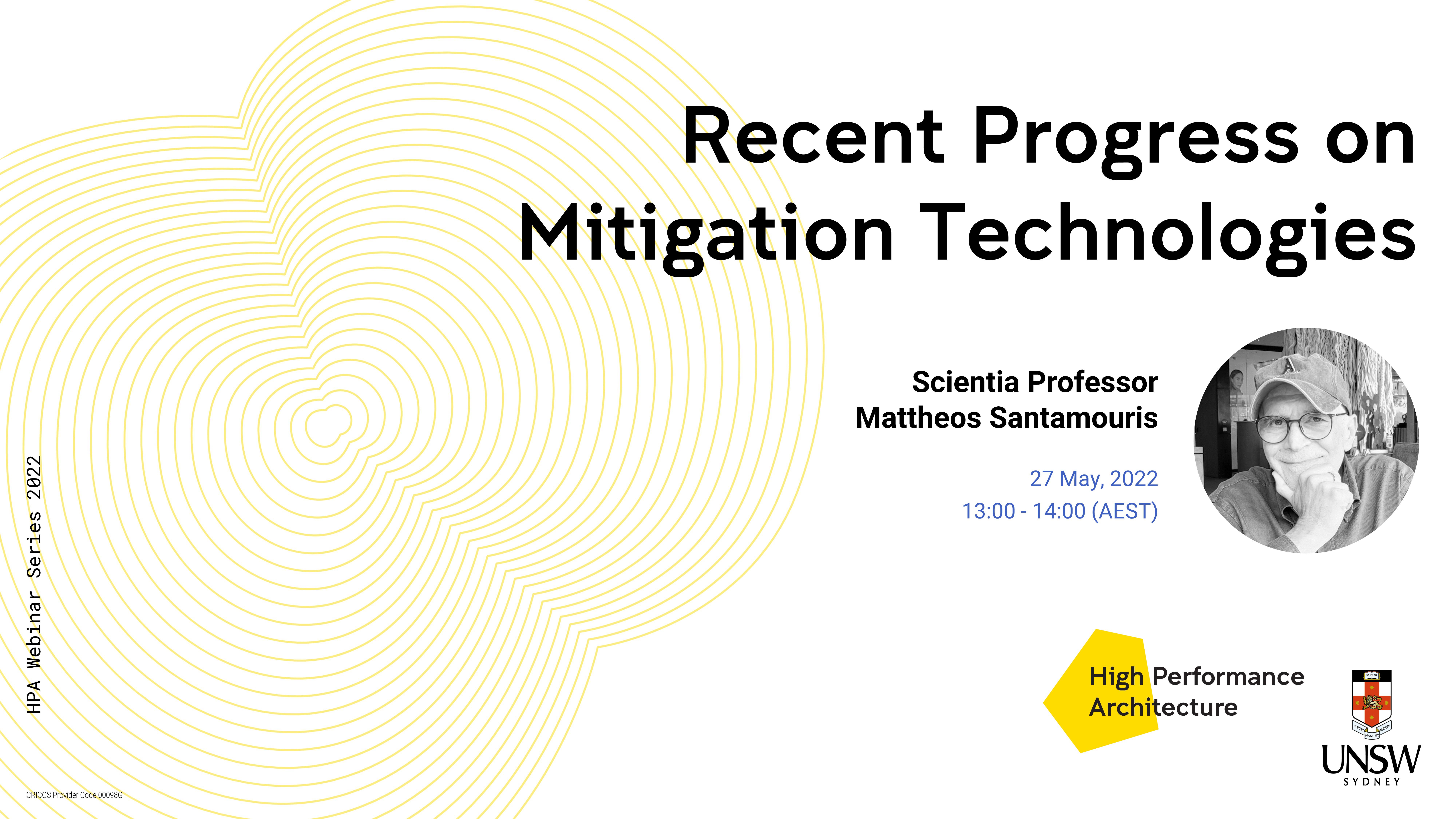