Gaps and ineffability in the language of colour and landscape

Imagine describing the particular characteristics of the hue or patterning of a leaf, or the quality of its scent, or the texture of its stalk. Introspection suggests the linguistic expression of such sensory experiences is something quite different than the task of naming artifacts. The particular challenges in the linguistic encoding of sensorial experiences pose questions regarding how languages manage semantic gaps and “ineffability”. That is, what strategies do speakers have available to manage phenomena or domains of experience that are inexpressible or difficult to express in their language? And further, do languages tend to have gaps and ineffability in similar domains, and if not, what complications does this pose for translating between languages? This talk will consider these issues in two Australian Aboriginal languages, Umpila (Paman, Cape York Peninsula) and Manyjilyjarra (Wati, Great Sandy Desert). The discussion will present two interwoven case studies on colour naming and landscape language. Both reveal cross-linguistically unusual patterns in how these languages carve up the natural world into named categories.

Clair Hill is a Lecturer in Linguistics in Humanities & Languages at UNSW Sydney. She has held research positions at the University of Leuven, Max Planck Institute for Psycholinguistics, and Lund University. Clair’s research explores cross-cultural and individual variation in semantics and storytelling. It is based on her long-term work documenting and describing Australian Aboriginal languages, especially Paman languages (Umpila and Kuuku Ya’u) of north-eastern Cape York Peninsula. 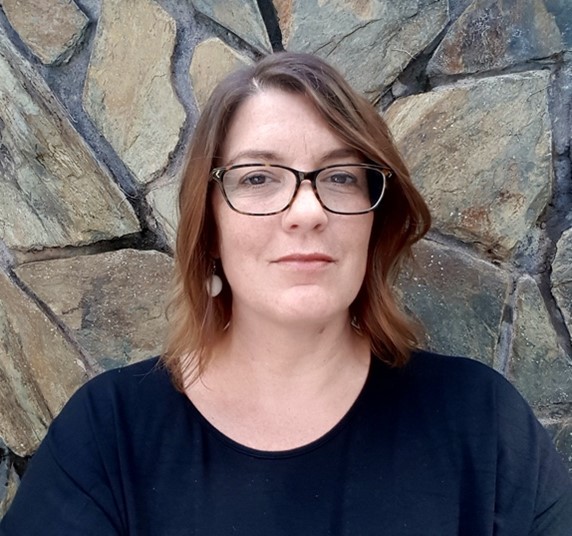 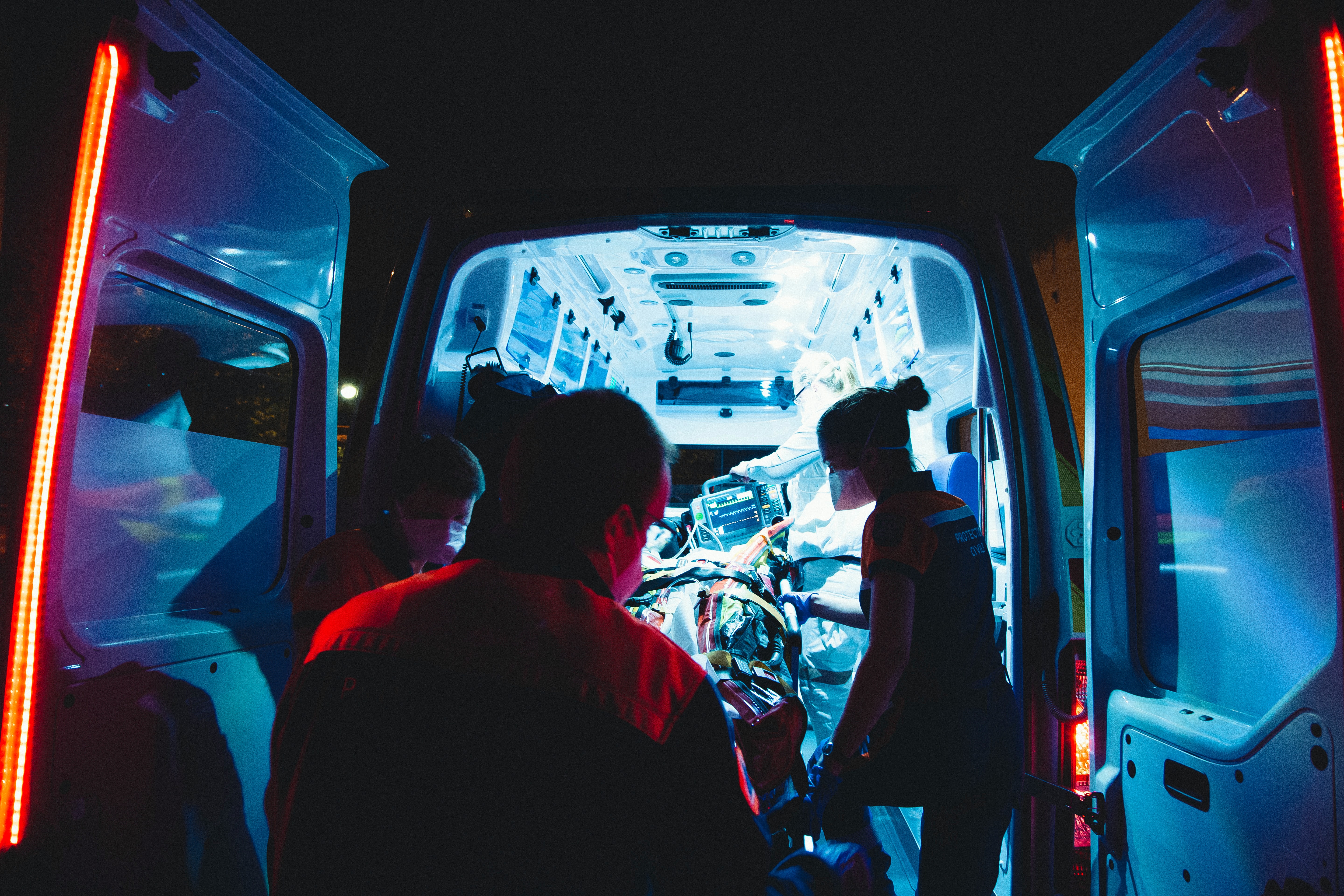 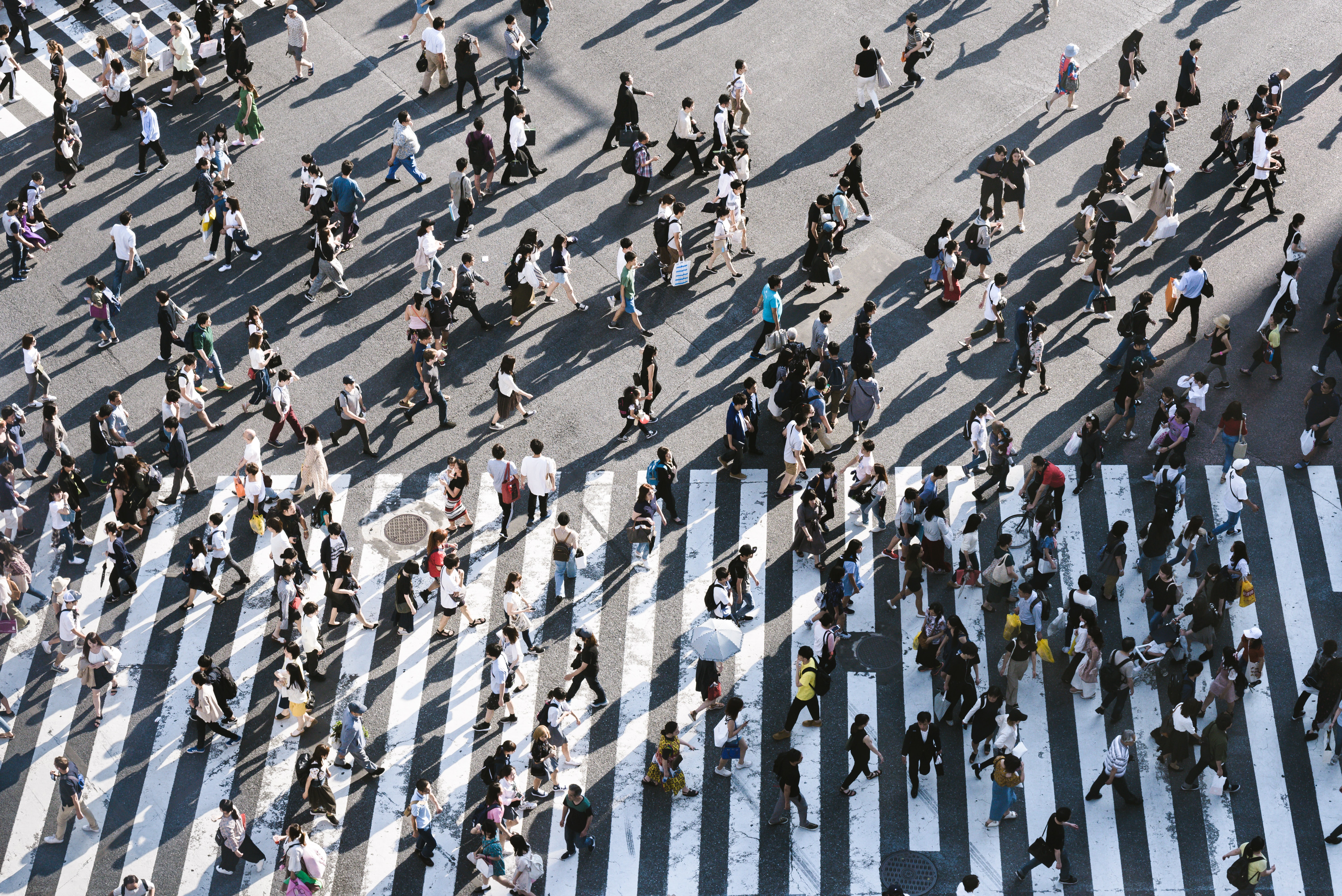 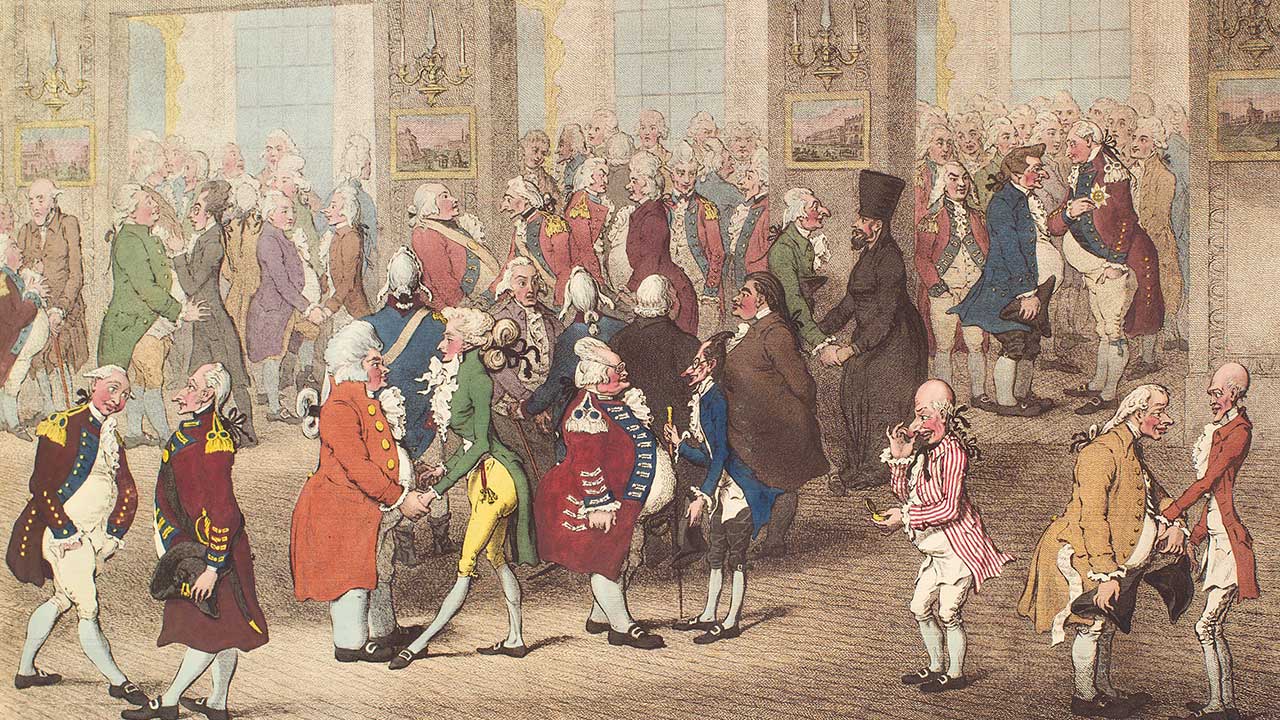