Diverse Women in Law (DWL) is a not-for-profit organisation seeking to empower women from diverse backgrounds to enter, progress and progress in the legal sector. DWL is excited to partner with UNSW for our inaugural on-campus event!

This event will feature an insightful panel discussion with our esteemed panellists who will explore DWL's mission in bridging the gap of diverse women’s underrepresentation in the law, intersectional issues and barriers faced by women in the legal sector and how we can overcome such barriers. Our panellists will impart tips for students on how to network, benefit from mentorship and showcase the different avenues students can take in their law careers including criminal law, commercial law and social justice.

This event is open to UNSW Students and external guests. Only DWL members can attend this event. If you are not a DWL member you will be required to sign up prior to registering. DWL membership is free and only it only takes two minutes to sign up. Becoming a member has several exclusive benefits including:

To become a DWL member please visit https://www.diversewomeninlaw.com.au/dwlmembership before registering for this event.

Judge Yehia SC started her career as a Solicitor with the Western Aboriginal Legal Service and Legal Aid Commission and was called to the Bar in 1999. Shortly after, she was appointed a Public Defender and took silk in 2009, becoming the first female Deputy Senior Public Defender in 2013. Her Honour was appointed as a District Court Judge in May 2014 and is also the Chairperson of the Walama Court Working Group, which has been working to establish an Indigenous sentencing court as part of the NSW District Court. The Walama List commenced operating in the District Court on 31 January 2022. Judge Yehia is the Chairperson of Diverse Women in Law.

Kathryn Viegas is a Director of Nomos Legal and is an Accredited Specialist in Immigration Law. She currently lectures at Victoria University, teaching a Graduate Diploma in Migration Law and is the President of the Immigration Advice & Rights Centre, which provides immigration advice to vulnerable migrants and asylum seekers. Kathryn is also the Secretary of DWL.

Rose was admitted to the Bar after working as a solicitor at Legal Aid NSW, the Children’s Legal Service, the Aboriginal Legal Service NSW/ACT and in private practice. Prior to that, she was Tipstaff to Justice Giles and held various positions at the Commonwealth Director of Public Prosecutions and NSW Legislative Council. She now works at Forbes Chambers and is a board member at DWL.

Shahad is a Judge’s Associate to her Honour Judge Yehia SC. Prior to that, she was a Paralegal and Law Graduate at a private criminal law firm after her graduation from UNSW in 2020.

Khushaal was the former President of the UNSW Law Society and graduated from UNSW in 2019. Since then, he has worked at Baker McKenzie and is now the Clinic Supervisor/Solicitor at Western Sydney University’s Street Law Clinic. He has been awarded the Premier's NSW Multicultural Youth Medal, Australian Student Leader of the Year and was a finalist for Young Journalist of the Year at the PMCA Awards in 2021. Khushaal is also the Chief Operating Officer of the Australia India Film Council and has been a volunteer with DWL since 2021 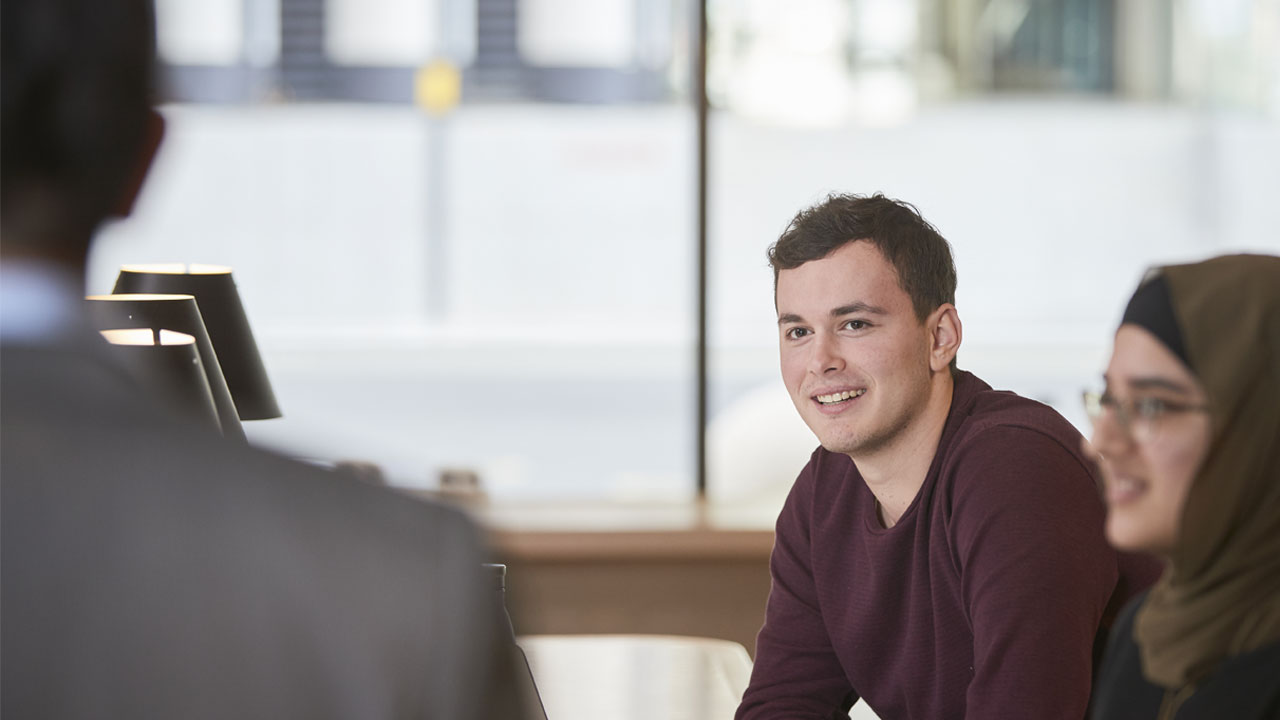 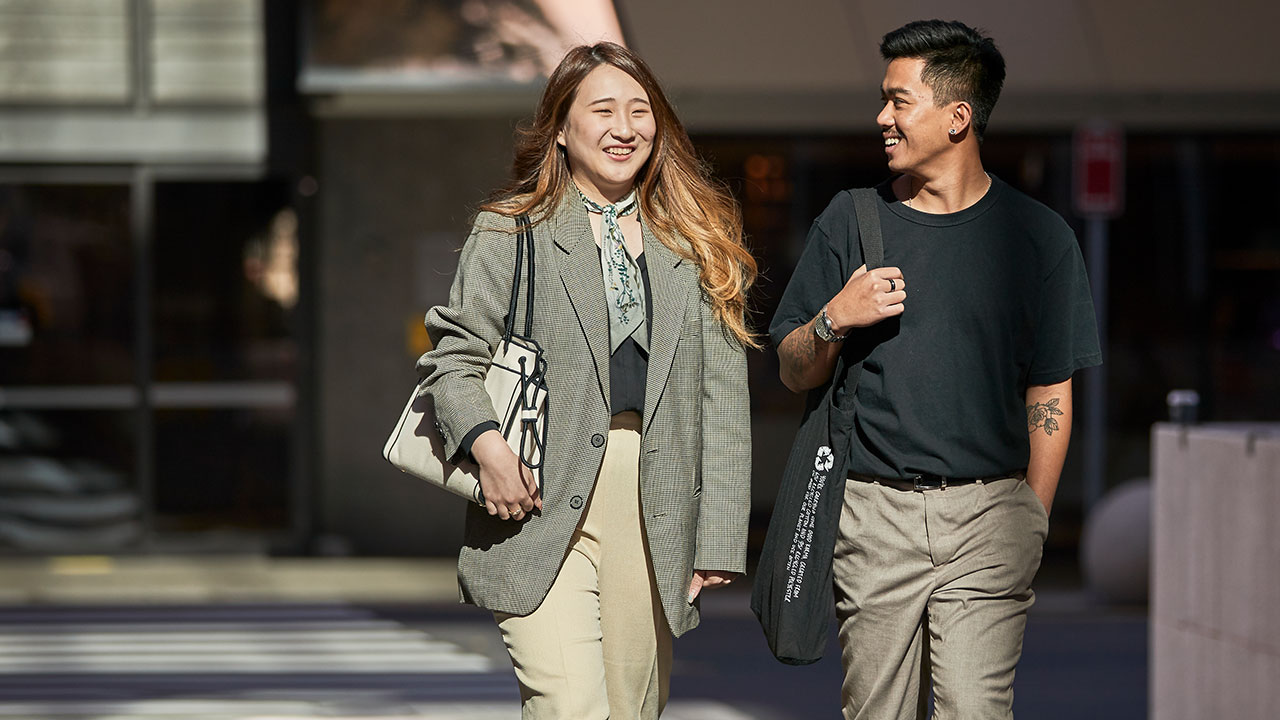 UNSW PLT Information Evening
PLT is an essential requirement on your journey to being admitted as a lawyer. Find out how UNSW’s PLT can set you apart from the pack.
Law 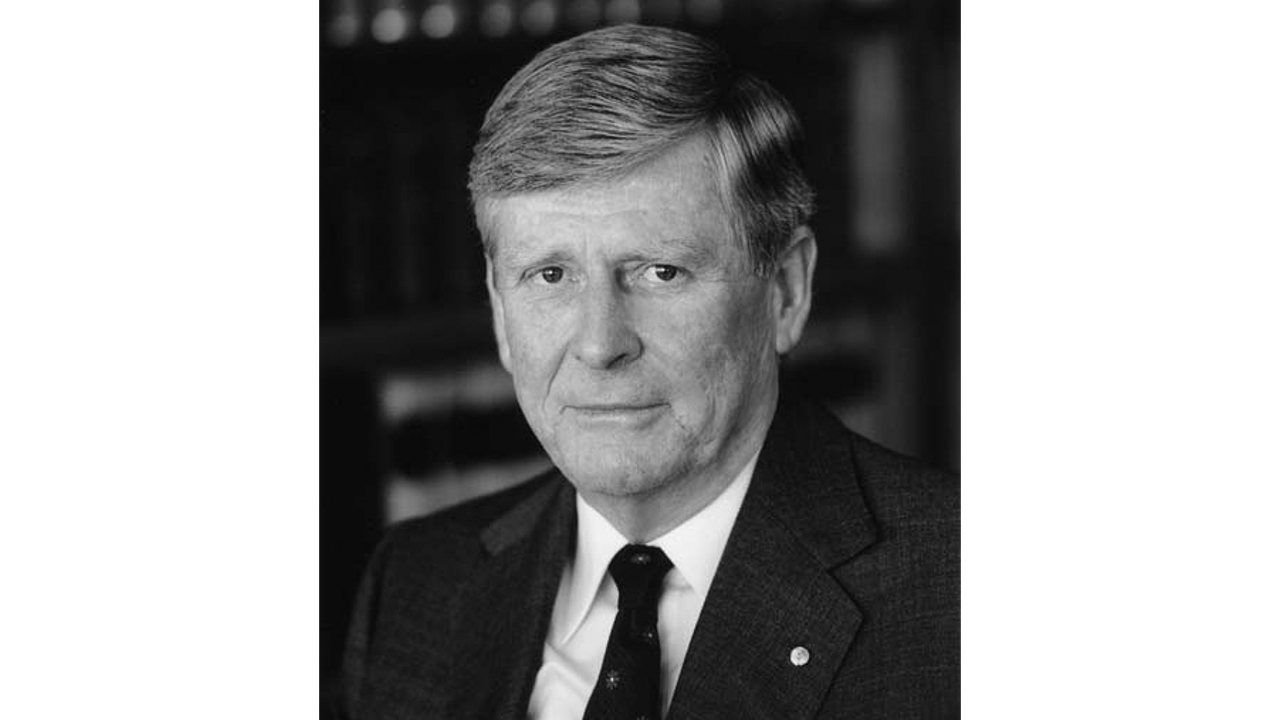 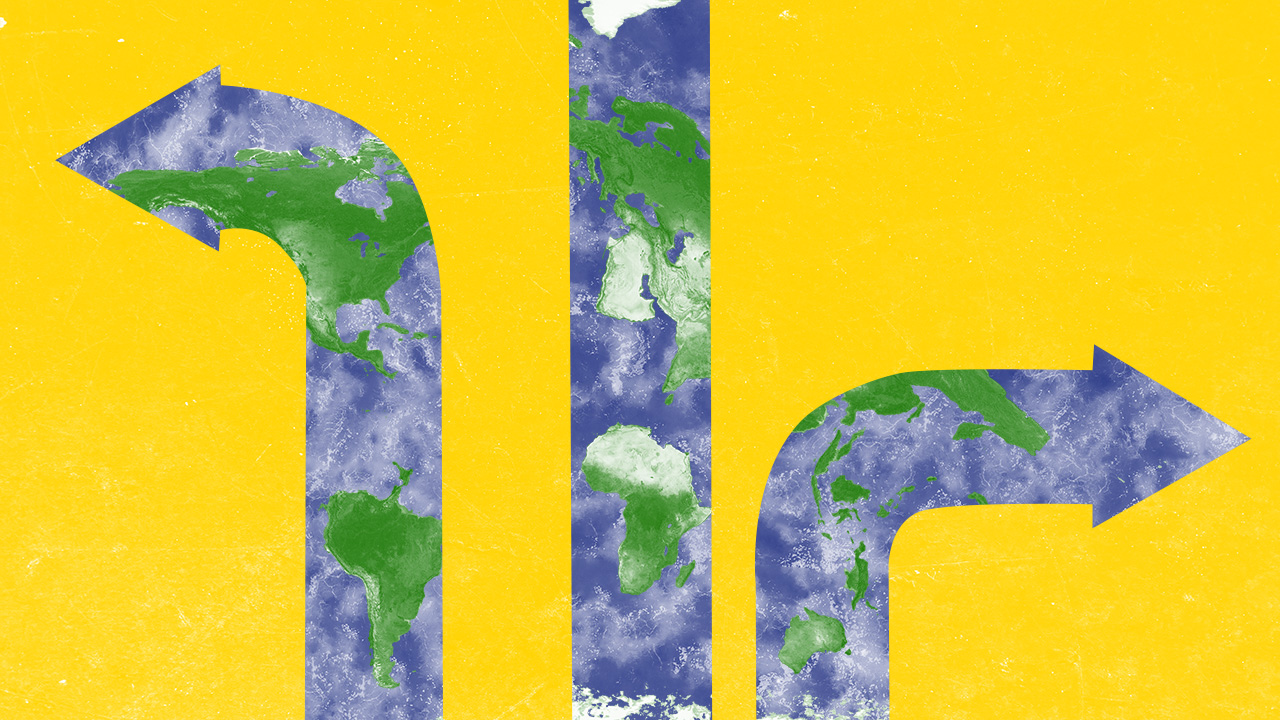 Featured
What comes next?
How can we equip ourselves for a future plagued with uncertainty?
Campus events
Centre for Ideas
Engineering
Environment
Humanities and Social Sciences
Law
Medicine and Health
Science
Technology